Medicine Hat made history this month as the first city in Canada to end chronic homelessness. Learn more about how the Built for Zero Canada community did it. This blog is a part of our Bright Spot series highlighting outstanding work in ending homelessness happening across Canada. 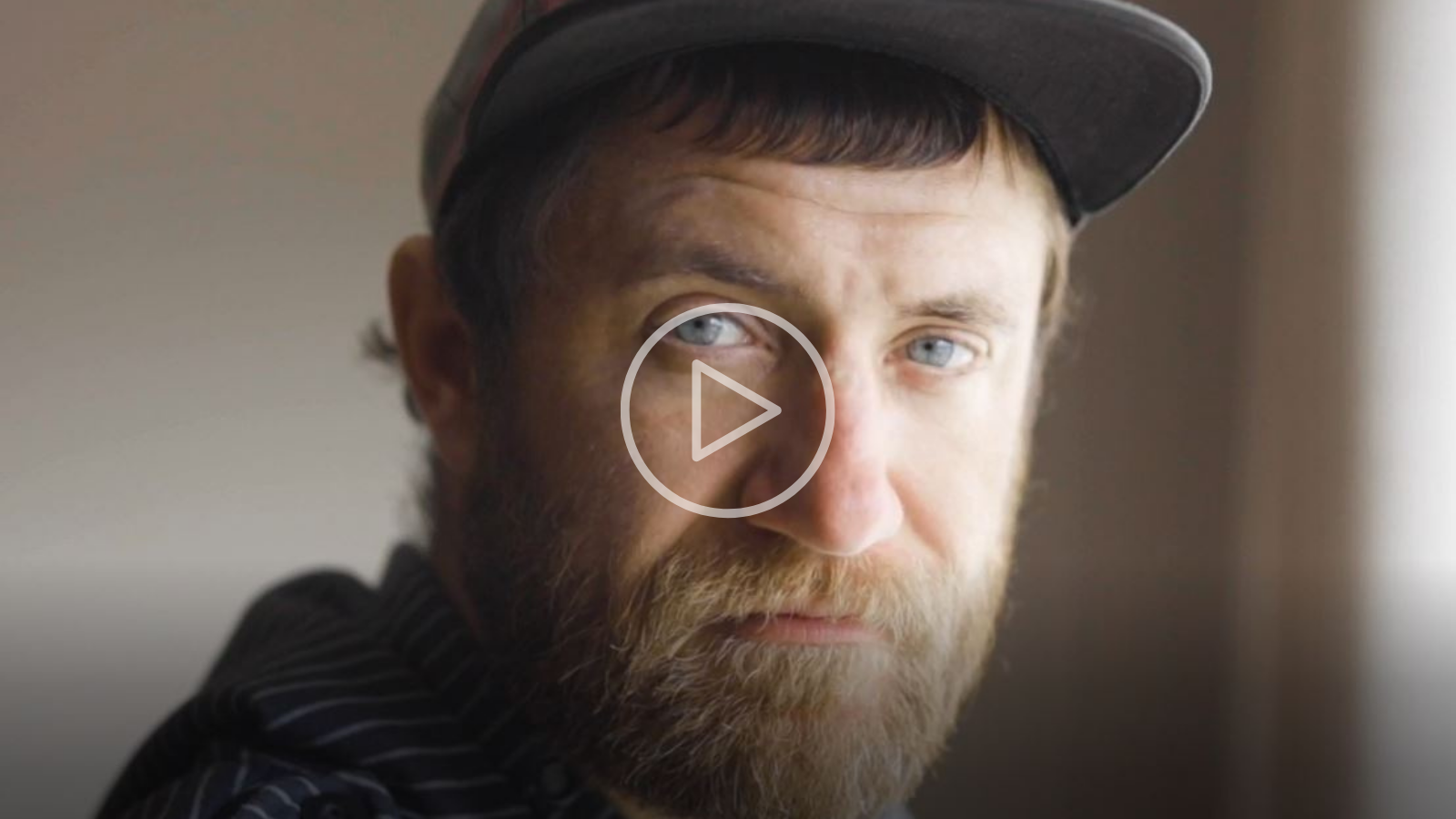 After years of leading the way and showing what it takes to solve the homelessness crisis, Medicine Hat is the first city in Canada to achieve functional zero chronic homelessness.┬á┬á

Since 2009, more than 1,323 people (358 chronically homeless) who were homeless or at-risk of becoming homeless have gotten a place to live, including 328 children through Housing First programs. An even greater number of people have been stabilized or housed through diversion and rapid resolution. At the same time, shelter use has reduced by 64% overallÔÇöincluding children in shelter and family violence.┬á

By achieving functional zero, the Built for Zero Canada (BFZ-C) community has proven it has built a system that can ensure chronic homelessness is rare, brief and non-recurring even as new folks experience housing crises over time. Functional zero means that a community has shown three consecutive months where three or fewer people are experiencing chronic homelessness.┬á

ÔÇ£Through perseverance, progressive change, the development and a reconsideration of beliefs, Medicine Hat has become a community willing to take on the systems, engage in the difficult conversations and move towards finding a successful outcome for those within the vulnerable population,ÔÇØ says Jaime Rogers, Manager of Homeless & Housing Development for Medicine Hat Community Housing Society.┬á

Medicine Hat has been forging the path toward ending homelessness even preceding its work BFZ-C. The community is one of the first to implement By-Name Lists and Coordinated Access, beginning in 2010. And in 2009, Medicine Hat was one of the first Canadian cities to commit to ending homelessness, a goal that was updated in 2014. They continue to set measurable goals to end it, as well.┬á┬á

Service providers, shelters and other stakeholders representing a broad cross section of interest and expertise locally (e.g., private sector, criminal justice, health care) work together on the Community Council on Homelessness. The community is also supported by all levels of government and the public-at-large where theyÔÇÖve fostered a strong belief (and proven!) that ending homelessness is possible.┬á┬á

Medicine Hat has a strong culture of data-driven decision-making ÔÇô where data informs policy, program, and system improvement. Since 2010, a Homelessness Management Information System (HMIS) has been deployed in the community, which means Medicine Hat can see their data in real-time as well as enabling them to review and monitor trends and improvements over time. They use their data daily to provide service and monitor system functioning. In addition, all funded programs have annual targets that are monitored with monthly reporting. They support programs to read and utilize program and system-level data to inform their programs and leverage funding.┬á┬á

Focused on housing and data┬á

Medicine Hat is a strong advocate and user of Housing First principles. These principles have underpinned their continuous housing-focused system improvements. Medicine Hat embarked on its own 10-year plan in 2009 and began implementing Coordinated Entry in 2010 (a first in Alberta). Since that time, they have continued to evolve their system, shifting programs and resources in response to their data.┬á┬á

Medicine Hat has been capturing and utilizing data long before BFZ-C started confirming Quality By-Name Lists. So, it wasnÔÇÖt a surprise when the community completed their By-Name List in 2018 and set December 2017 as their baseline with seven active chronic homeless. Medicine Hat is also the only community who has submitted complete and balanced chronic By-Name List data back to June 2015, which is when they first joined the 20,000 Homes Campaign (which transitioned to BFZ-C in 2019).┬á

By-Name Lists are a real-time, person-specific list of all known individuals experiencing homelessness in a community. It includes a robust set of data points that support Coordinated Access and prioritization at a household level and an understanding of homeless inflow and outflow at a system level.┬á┬á

This real-time actionable data allows communities to support triage to services, system performance evaluation and advocacy for the policies and resources necessary to end homelessness. Data is critical to making targeted investments and changes to end homelessness in any community.┬á┬á

Much like using data, Medicine Hat paved the way on Coordinated Access, as well. The community has a long history of coordinating access to services before it was a federal requirement through Reaching Home.┬á

Medicine Hat has set the standard for constant system improvements. The team is always reviewing data, measuring whatÔÇÖs working and isnÔÇÖt working and applying that learning toward system transformation. They do this by building relationships and partnerships, community capacity building, focusing on the data and people, accountability and applying the mantra of burning the system down to build it back up again.┬á┬á

As part of their outreach efforts to address housing issues, in 2011, Medicine Hat Community Housing Society began the work of building bridges with landlords by providing them with Housing First policies to hold service providers accountable. They commended roundtables with landlords and set up a direct line to the funder.┬á┬á

About 99% of their placement success was not about new housingÔÇöit was about system changes and working with what they have. While the community could use more housing options, as anywhere else, the challenge was about rethinking the current stock, space, and its utilization. Outside of 30 new units of permanent support housing that came online between 2017-2019, there has not been a significant housing development.┬á┬á

Following the release of the 2020/2021 Medicine Hat Housing Strategy, the final report concluded a need for more community housing units for households with low incomes. The challenge in Medicine Hat, going forward, is to increase the supply of affordable housing and optimizing the current rental stock to meet the current and future needs.┬á┬á

Medicine Hat previously announced that they had ended homelessness in 2015. At the time, there was no definition for ending homelessness in any form in Canada. In the absence of definitions to draw on, Medicine Hat boldly set their own as part of their first 5-year Plan. Medicine HatÔÇÖs definition was that by 2015, no one in Medicine Hat will have to live in an emergency shelter or sleep rough for more than 10 days before they have access to stable housing and the supports needed to maintain it. Since that time, Medicine Hat has continued to improve measurement of ending homelessness. First, by aiming to connect people within just three days, then onboarding with the Canadian Alliance to End Homelessness and Built for Zero Canada definitions of functional zero.┬á

Now, Medicine Hat will work to sustain functional zero and work towards absolute zero on chronic homelessness. At the same time, they will turn their attention to expanding to focus on zero for all homeless populations in their community.┬á

ÔÇ£We aim to create effective systems of care and improve on those systems of care,ÔÇØ Jaime says. ÔÇ£WeÔÇÖre known as innovators and system disruptorsÔÇöever within our own system.┬á

This blog is a part of our Bright Spot series highlighting outstanding work in ending homelessness happening across Canada.┬á

Be a part of the solution. Help us end chronic homelessness. Donate